Morrow, Morrow, Ryan, Bassett & Haik has depth of experience in personal injury work, and our lawyers pride themselves on being trial attorneys. Our reputation has been earned in the courtroom. While we do settle cases as well, it has been our experience at MMRB&H that the best settlements are achieved by preparing for court. Good settlements do not come easy — they must be won.

We have learned that as part of the evaluation process for a settlement, the insurance company will give consideration to the law firm involved, its resources and its reputation in the court room. The attorneys at MMRB&H have won large verdicts in virtually every type of personal injury case. We have won cases against some of the biggest corporations and insurance companies in the United States. We believe our reputation helps us win settlements for our clients. See below for a sample of our results.

in a national mass tort claim where MMRB&H served as liaison counsel for thousands of people hurt across the country by a drug that caused bladder cancer.

in a Securities Class Action.

on behalf of crawfish farmers who had their crops damaged by a pesticide in a case which settled after the trial had begun.

for a child who suffered a traumatic brain injury in a fall at an apartment building.

for a worker who suffered a back injury in a rear-end automobile accident.

for a lady injured by a cholesterol reducing drug.

for a worker who injured his hand on a barge and returned to work.

where MMRB&H served as co-lead counsel in a train derailment case which involved significant property and personal injury claims.

in 2017 for a driver who injured her ankle in a car accident.

in 2016 for an elderly woman whose back was injured when another driver pulled out in front of her on the highway.

in 2017 for a driver who injured his neck and back when another driver failed to obey a traffic signal.

in a Jones Act claim for a diver who was injured on the job offshore.

for a Jones Act Seaman who injured his back on a jack-up rig using a cheater pipe.

for the manager of a fast food outlet who suffered from compartmental regional pain syndrome following an automobile accident.

for a products liability action involving a child injured on an all-terrain vehicle (ATV).

for a man paralyzed as a result of a defective tire.

for a heavy equipment operator who had cervical surgery as a result of an accident with an eighteen wheeler.

for a worker killed in an industrial accident.

in a Jones Act Seamen case where a seaman was injured in a fall and received a head injury.

where MMRB&H served as lead counsel representing factory workers who had been terminated in a mass layoff without proper notice.

in a claim against a store for falling merchandise which caused serious neck injuries.

on behalf of a stevedore who had his leg amputated as a result of an accident which occurred on the Mississippi River.

in a class action brought on behalf of Louisiana residents who suffered property damage and injury as a result of a fire at a pesticide plant.

in 2014 for a woman who was struck by a vehicle as a pedestrian and suffered a traumatic brain injury as a result.

* Results in other cases may vary, depending on specific facts or law. 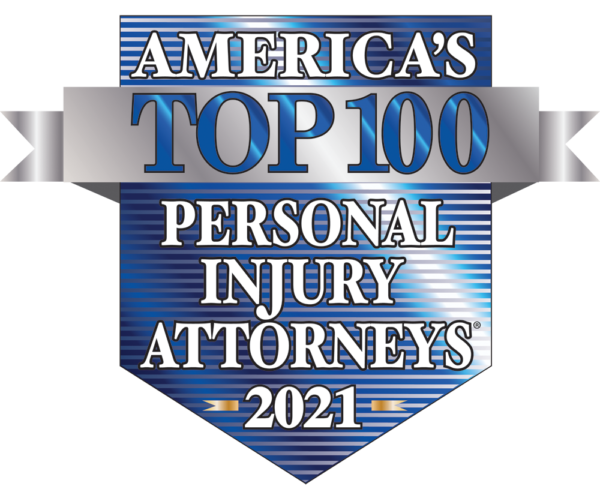